This component makes an Animal or creature mountable or rideable. This component is the connection between the Rider and the MAnimal components.

This option allows this Animal to be mountable. It will be disabled it in case the animal dies, when there’s already a Rider riding the animal, a wagon is destroyed or you can use it to temporarily block the Rider to ride the animal.

Reference for the Animal component. This is filled automatically on Start in case this field is left empty.

ID of the Mount

0 Means is an Animal… 100 means is a Cart/Wagon/Carriage. This is used on the Animator to properly identify which Riding Idle animations to play on which Mount.

This allows the Rider’s Animator to choose the right animations when the rider is Riding the Mount using the Stance Animator Parameter. Eg It can be the Riding Animal Idle or the Riding Wagon Idle animation.

Ignores all the Mounting and Dismounting Animations.

This is used to Identify the Default Idle Animation when the Rider is mounting the Horse when you Enable Instant Mount, so the Rider will instantly go to this animation.

Links are extremely important for the Mount System, they are the transforms for the rider be on the right spot when mounting the Horse.

Reference transform for the Rider to be child of when mounting.

The Mount Point Parameter is Required. all the others are Optional and used for IK purposes

Reference transform of the Left Foot for IK.

Reference transform of the Right Foot for IK.

Reference transform of the Left Knee for IK.

Reference transform of the Right Knee for IK.

You can use the Mount Point Prefab located on this path:

All Mount Animations are made for the horse. When using any other animal, most of the time the animations from the animal and the rider will not match properly. This section is for those custom mounts, for other animals/creatures different from the horse.

This should be Enabled for all other animals except the Horse.

Lerp value to switch between Straight Spine On and Off

Changes the Speed on the Rider's Animator to Sync with the Animal Animator. The Original Riding Animations are meant for the Horse. Only change the Speeds for other creatures.

The Speeds Multiplier List correspond to the animal Speeds Sets.. Mainly for the Locomotion State.

If the Animal is on the Trot Speed Modifier: the Rider will modify his Animator Speed to have the same time of the Animal Trot Animation.

At the moment the Speed multiplier must be change by brute force until you find a good match for syncing the animations. Fortunately there’s a helpful way to guess the best value for the Speed Mult.

Enable Debug on the Rider component and 2 spheres gizmos (1 red and 1 green) will appear on the Head of the Rider to see if the Animal and Rider Animations are in Sync.

Mount Dismount States: Allows the rider to Mount and Dismount when the animal is on an specific state (Idle, Locomotion, Jump.. etc.)

When enabled: the rider will only mount the Animal when is any of the states on the Mount Only State list.

Eg: If we have just Idle, the Rider cannot mount the animal when is moving (Locomotion) or Swimming (Swim).

When enabled: the rider will only mount the Animal when is any of the states on the Dismount Only State list.

Eg: If we have just Idle, the Rider cannot dismount the animal when is moving (Locomotion) or Swimming (Swim).

When enabled, the rider will be forced to dismount when the Animal when is any of the states on the Force Dismount State list.

E.g.: If we have Death on the list, the Rider will automatically dismount when the animal dies.

Invoke the event when the rider start to mount the animal.

Invoke the event when the rider start to dismount the animal.

On Dismounted: Invoked when the Mount has an Rider Nearby. By default it has 2 listeners set by default. Using the MEvents Rider Mount UI to let the Mount Interface know that an animal can be mounted and enables the Mount Icon (The Press F to Mount)

When the Editor is on Play Mode: It will show the Internal private variables values. 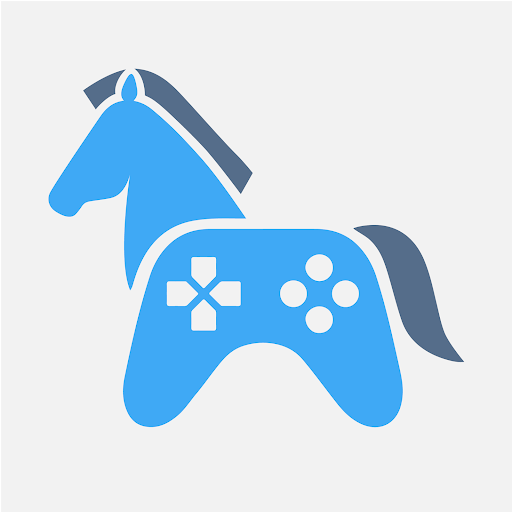